Official rankings for each of archery’s five continents – Africa, the Americas, Asia, Europe and Oceania – are now being published alongside the world rankings on the World Archery website.

New continental rankings will be issued on the same schedule as the world rankings, which is every two weeks and after major international events, like stages of the Hyundai Archery World Cup. The rankings have been backdated as far back as the current world ranking history (approximately 2007).

These new continental rankings provide a clear tracker of the level of athletes within each geographical region and complement World Archery’s recent focus on strengthening the sport’s continental championships and Games.

World Archery secretary general Tom Dielen said: “We’re working hard to improve the quality and consistency of archery’s second-tier international events as the world comes out of the pandemic.”

“In return, we’re giving more value and focus to competitions at the continental level. The launch of these official regional rankings will celebrate more tournaments, more athletes and more successes.” 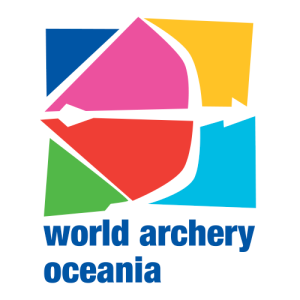