Brady Ellison smashes his own double-70 world record in Slovenia

In a nice bookend to his wife Toja breaking the compound women’s double-50 world record in Stozice, Slovenia in mid-April, the world’s number-one-ranked recurve man Brady Ellison has broken the double-70 world record at the same venue at the end of the month.

Ellison shot 1378 out of a possible 1440 points for the back-to-back 72-arrow 70-metre qualifying rounds, beating the previous record of 1367, which he also held, by 11 points, subject to ratification.

He was shooting at a national ranking event in Slovenia following his bronze mixed team medal at the 2022 Hyundai Archery World Cup in Antalya the previous weekend. Brady is staying in Europe before flying to the second stage of the international circuit in Gwangju, Korea.

“Well that’s just happened,” he wrote on his Instagram. “Of course, it has to be ratified but that’s a new world record! Beats the previous one by 11 points!”

The 33-year-old’s previous double-70 world record was shot in Virginia, USA in August 2021.

The event also saw a new European record set for the same round, with Slovenia’s Den Habjan shooting 1360 and beating the previous mark by two points. 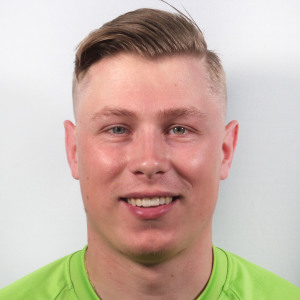