Gibson and Schloesser also won the Kings of Archery event in the Netherlands last week.

“I am beyond happy to start the indoor season with two gold medals,” said Gibson, who had a breakout year on the outdoor circuit. “It’s a great place to begin and affirm that I have a good set-up going into the rest of the schedule.”

The 22-year-old Brit finished second at the Hyundai Archery World Cup Final one month ago.

“I came back from Mexico and was ill for a week, which set me back. Since then, I’ve been shooting almost every day for eight, 10, even 12 hours,” she said. “I run a different drawlength, stabilisation and peep height indoors so it can be quite an adjustment.”

“The most important takeaway from Strassen was just some confidence in myself and my kit,” she concluded.

Girard is the reigning Indoor World Series Champion – and won the compound men’s event at the GT Open.

He shot a perfect first match and a perfect last (fifth) match, plus survived a quarterfinal shoot-off against Stephan Hansen with a 10, on his road to defeating world number one and reigning Hyundai Archery World Cup Champion Mike Schloesser to the compound men’s title.

Both archers had qualified with 597 points but Schloesser had been assigned top seed after a coin toss.

The Dutchman shot a decent bracket, also delivering a pair of perfect matches, but with Girard piling on the pressure, Schloesser couldn’t keep his last two arrows of their final in the middle. Those two nines would prove the difference.

In a field featuring Olympians from five countries, three of the final four were French.

The next elite points event on the Indoor Archery World Series takes place in Chinese Taipei in mid-December. 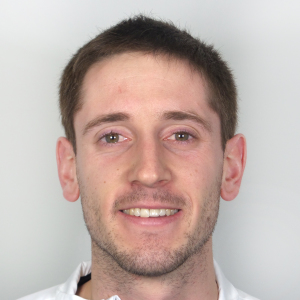