Swiss archer Nathalie Dielen, who competed at the 2008 and 2012 Summer Olympics, carried the torch for the 2020 Winter Youth Olympic Games on the last day of its tour in the host city of Lausanne.

The flame was lit on 17 September in Athens before embarking on a journey through Switzerland’s 26 cantons.

It was carried by Swiss Olympians, other famous athletes and young people, arriving in Lausanne on 8 January. Stops at landmarks around the city preceded the lighting of the Olympic cauldron in Place de Rippone.

Dielen took the torch during a segment in the old city.

The third Winter Youth Olympic Games start with the opening ceremony on 9 January and run until 22 January.

Four of World Archery’s office staff are volunteering at the Games. 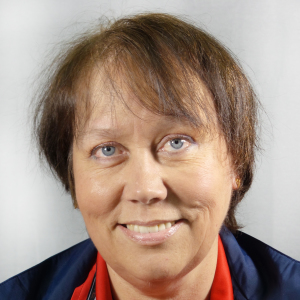