Qualifying in three of the four championship events at this weekend’s Sud de France Archery Tournament ended in ties.

The only clear number one seed was Penny Healey, the reigning recurve women’s Indoor Archery World Series Champion, who shot 587 points to come in three ahead of Gaby Schloesser and Michelle Kroppen.

Matias Grande and Florian Unruh both shot 595, five off perfect, to lead the 175 recurve men in Nimes.

The leading compound women’s score was also 595 – shot by both Paige Pearce and Tanja Gellenthien.

Stephan Hansen won the subsequent three-way coin toss with Adrien Gontier and Robin Jaatma to take the number one spot in the bracket.

The cut to make the matchplay phase of the compound men’s tournament was 590, matching the previous high from 2019.

Competition continues this evening with eliminations in Nimes. 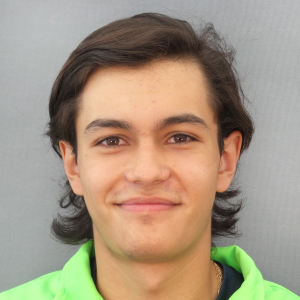