Olympian and former Dutch team leader Ron van der Hoff has been named head coach in Canada on an interim basis through this summer’s Hyundai World Archery Championships in Berlin.

Ron fills the void left by the departure of Shawn Riggs, who returned to corporate employment in November.

Van der Hoff’s Netherlands squad – represented by Steve Wijler and Gaby Schloesser – won a silver medal in the mixed team event at the last Olympics in Tokyo. He left that post in April 2022.

“It is an honour for me to be asked to lead the Canadian recurve archery team up until Berlin,” said Ron in a statement.

The world championships will act as the primary qualifier for the next Olympic Games and Canadian team management is banking on 44-year-old van der Hoff’s experience in their attempt to secure early quota places.

“He is a perfect fit to help guide us through the first stage of Olympic qualification,” said high-performance director Alan Brahmst.

“His deep leadership experience in the areas of competition strategy, planning, programming and team building will be a great asset to our team.”

Archery Canada has committed to a review of its performance programme’s technical leadership to determine which approach to take at the end of Ron’s interim appointment. 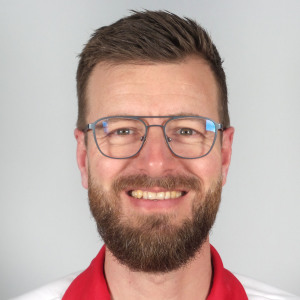 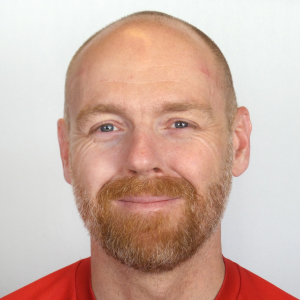 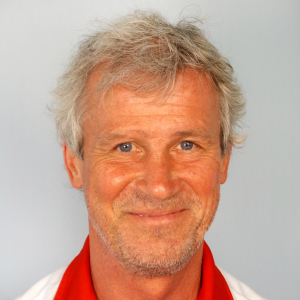 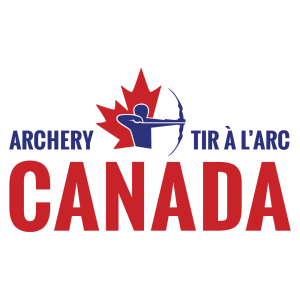