There’s always a place for sportsmanship in archery.

This is a story from the World Archery Field Championships in Yankton. It’s not an isolated case – and it didn’t make headlines on the day. But it’s a wonderful example of why respect is so prevalent in this sport.

One of the British archer’s shots resulted in a miss for Metka.

“She was very upset as she had a four, a five and then a miss.”

Piper didn’t immediately realise what happened, saying she didn’t feel anything – but that her opponent let her know – and didn’t hesitate to respond.

“To make it a fair competition I decided to only shoot two arrows on the next peg. I was not entirely sure if I had or not but I thought it was a fair thing to do. I would not like to win if knew it was because something like that happened,” said Piper.

“It was an easy decision and it was the right thing to do.”

“I was surprised,” said Obljubek, who appreciated her opponent’s decision. “I think she was really nice and probably she was the only one that would do that.”

The match ended up being a tight one.

The pair was ultimately level over the regulation six targets, each scoring 76 points before the quarterfinal went to a tiebreak.

“It was the last target. They were tied and went into the shoot-off. Louisa won by two or three centimetres,” said Volungholen, the judge.

“I think it was the fairest shoot-offs out of all here,” said the loser.

“It was great,” Volungholen concluded.

Piper’s sportsmanship was rewarded. She eventually picked up her first individual medal at the World Archery Field Championships when she beat Australia’s Imogen Grzemski to bronze. But her match against Obljubek might have been the bigger win.

Because there’s always a place for sportsmanship in archery – even when medals are at stake. 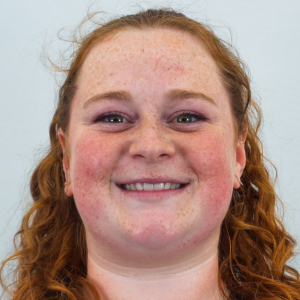 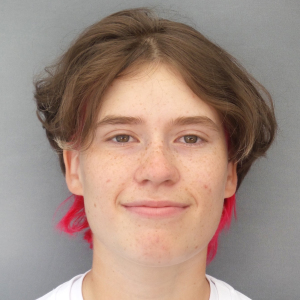